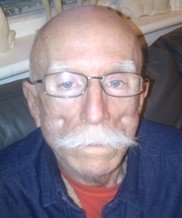 Thomas Curley’s love of purebred dogs began 57 years ago with Rough Collies and progressed to Irish Wolfhounds and finally Pekingese. He has handled all breeds for many years with his better half Diane. They have had the joy of breeding and winning most of the major awards all over the world, in Pekingese their beloved breed. They also breed Chihuahuas, Miniature Poodles and Chinese Crested. He has won Best in Shows on too many breeds to mention in his years of handling. His greatest joy is still the breeding and raising their latest litter of Pekingese pups. 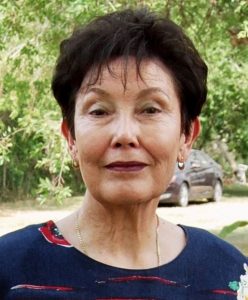 Deb’s love affair with the Pekingese breed goes back to Life Magazine covers and a feature article on Ch. Chik T' Sun of Caversham. She bought her first show Pekingese from Arlon Duit in 2001 and have been actively showing and breeding since. She is a member of Des Moines Kennel Club, the NCIPC, the PANY, and PCA. The AKC has recognized her as a Breeder of Merit. PCA has presented her with the ROM Award for Breeder of Merit, and the PA has presented her with the BOE Award as well as Breeder of the Year Award and Exhibitor of the Year Award for 2013. Though her only breed is the Pekingese, has had the privilege of being the sweepstakes judge for the Pomeranian Club of Greater Des Moines, the Des Moines Shetland Sheepdog Club, the English Toy Spaniel Club of America, Inc. Regional Specialty, as well as sweeps for Springer Spaniels. She has also had the fun of judging all breed local fun matches.

Pekingese are her first love. In her lifetime observation of the breed, she has come to see virtues in every Pekingese that she has meet.