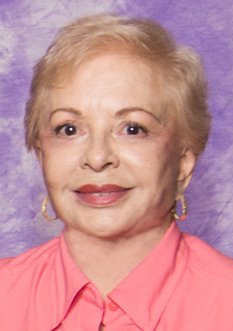 Betty bought her first pair of Pekingese as pets in 1966.  She brought them to England and there bought her first show Pekingese. She lived in England from 1968 to 1975 and started showing there. She learned from and exhibited with some of the pillars of the breed. Betty started judging in England in 1972, returning to England 25 years later and awarded CC's there in 1997, the same year that she applied for her judging license in the USA. Betty judged in the UK again in 2004. Gave up judging in 2009 due to her late husband’s illness. Lived in RI for 30 years. Moved to FL in 2010. She has bred/owned 104 Champion Pekingese, several Specialty Winners, Group, an all-breeds BIS winner, and a White English Champion. She is currently a member of several Pekingese Clubs and held several offices for PCA including President. More recently Betty has served as Show Chairman for 7 of the last 8 Nationals and as Website Chair she has recently been involved with redoing the PCA Website. She is currently the Treasurer of The Pekingese Club of America, Pekingese Charitable Foundation, and Vice-President of PANY. 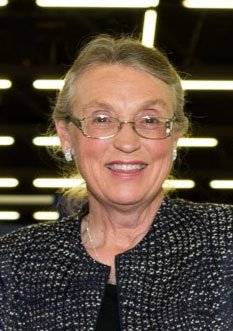 Pekingese captured the heart of Colleen Doolin Skinner, a retired attorney, in 2012 when she and her husband of 20 years, Roma, fostered a darling little bitch for some friends.  They fell in love with her, bought their own pet, and joined the Pekingese Club of Texas.  From there it skyrocketed, and now Colleen, who is on the Board of Directors for the Pekingese Club of America, is an AKC Breeder of Merit, having shown to championship every puppy she has bred in their Passion Pekingese kennel. She had the help of one of her beloved bitches, GCHB Yakee My Favourite Ante, ROM, who produced five AKC champions, all shown by Colleen. Colleen is an avid groomer and exhibitor, who has finished 16 Champions eleven were homebred, three Silver, seven Bronze, and ten Grand Champions to her credit, as well as multiple Group placements and a Best In Specialty win. Colleen has shown her Pekingese at AKC National, Westminster, every PCA National since 2015, and has successfully exhibited in the country of Wales.