The Pekingese Club of America 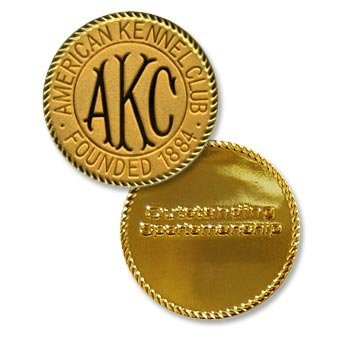 The Pekingese Club of America is pleased to announce its recipients of the American Kennel Club Outstanding Sportsmanship Award.

The honorees represent a longtime contribution to the Pekingese Breed and the Sport of Purebred Dogs as well as the embodiment of the AKC Code of Sportsmanship posted below. Their names will be posted on the AKC website along with honorees from other AKC Member Clubs in addition to being presented with the AKC gold medallion for Outstanding Sportsmanship through PCA.

Many congratulations to these PCA members. 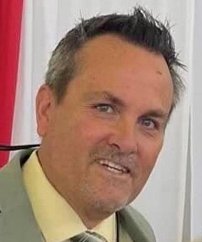 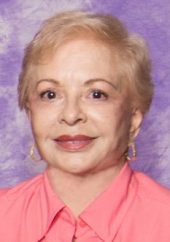 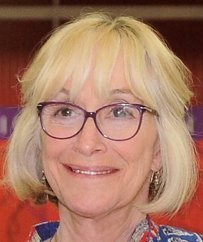 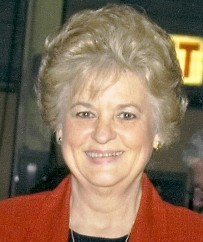 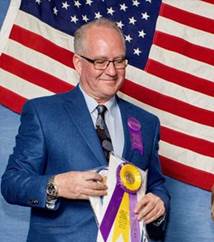 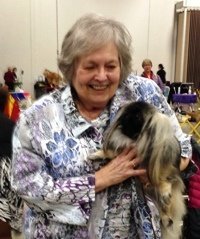 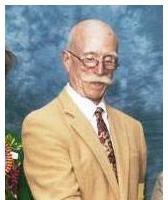 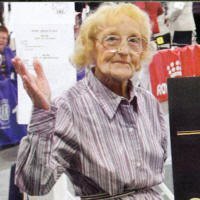 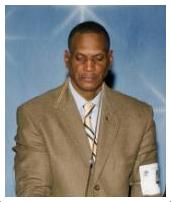 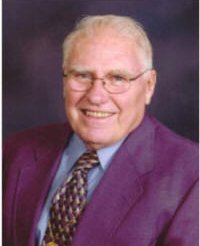 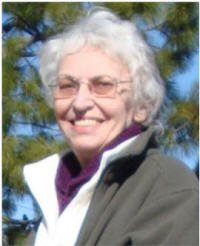 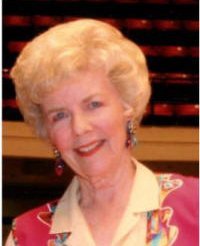 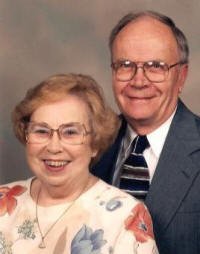 To view all honorees on AKC's website, visit: http://www.akc.org/clubs/promote/akc-outstanding-sportsmanship-award/

PREFACE: The sport of purebred dog competitive events dates prior to 1884, the year of AKC's birth. Shared values of those involved in the sport include principles of sportsmanship. They are practiced in all sectors of our sport: conformation, performance and companion. Many believe that these principles of sportsmanship are the prime reason why our sport has thrived for over one hundred years. With the belief that it is useful to periodically articulate the fundamentals of our sport, this code is presented.